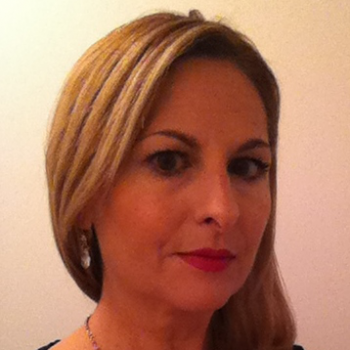 Your certified tour guide, SYLVIE, a French lady, has been living for 30 years in Paris, the City of Lights, but originally, she was from the South-East of France, in the Alps, Grenoble.

Sylvie is an expert of French history of the 17th and 18th centuries, she is passionate about Versailles Palace, the official royal residence of the Kings of France, Louis XIV, Louis XV, and Louis XVI and their courts from 1682 until the French Revolution, the symbol of absolute monarchy and she will help you to experience everything about what life was like in the Palace. She will be more than delighted to share her passion of Art and History with you. 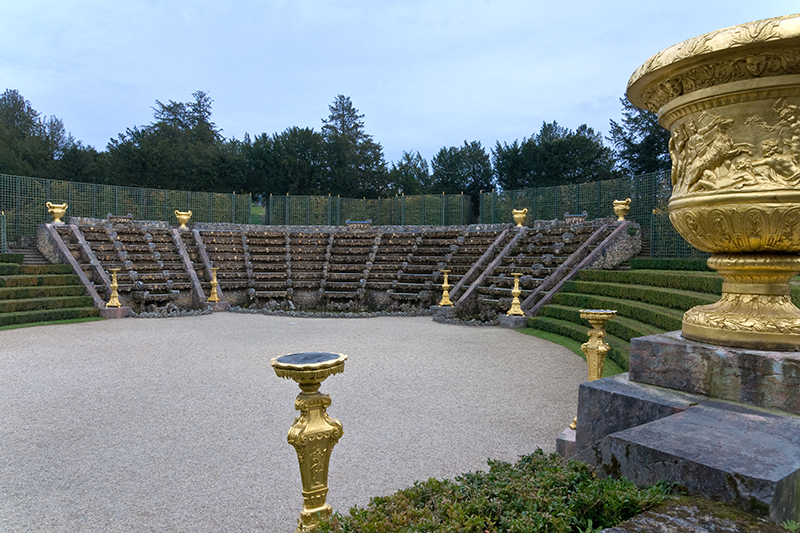 Which Grove is your favorite in the Gardens of Versailles?

My favorite Grove is the Ballroom Grove, laid out by André Le Nôtre, the Royal Gardener of the King Louis XIV, between 1680 and 1683. It is the open-air cascade ballroom, also called the Rocaille Ballroom because of the millstones and the sea shells brought back from the coasts of Africa and Madagascar over which the water pours down in a cascade.

Louis XIV was a great Ballet dancer at a professional level, and he would be dancing in the center of the “Marble island” easily accessible. The musicians played Lully’s music composition, above the cascade and facing them, an amphitheatre with grassy rows of seats enabled the spectators to sit down. A pure moment of beauty!

What is your favorite anecdote?

Without any doubt, my favorite anecdote is a very dramatic one, the French Revolution already began, with the supposed words of Marie-Antoinette “Let them eat cake”….. On October, 6th, 1789, the Queen Marie-Antoinette and the King Louis XVI are waking up early in the morning in the Palace of Versailles by the violence of the peasants and poor people marching from Paris to Versailles. The crowd is silent in the Royal courtyard and shout in order to see the King and the Queen to show on the balcony. Only the brave Marie-Antoinette will show at that moment and the audience is suddenly changing its mind and applauds the Queen ! These moments will be the last moments of French Monarchy in the Palace of Versailles… The King and the Queen will be conducted to Paris in the Palais des Tuileries.

What are the tours that Sylvie run ?

If you are keen to know more about the extravagant life and personality of France’s last Queen, this is the tour for you.

The Unmissables Half Day Private Tour

A perfect taster to Versailles if you are short of time or if you are a first time visitor. A private tour of the Palace and its gardens.