Marie-Antoinette at the Conciergerie + St Chapelle on option

In the heart of Paris, visit The Conciergerie: the remain of a medieval Royal palace which became one of the main prison during the French Revolution, with the installation of the Revolutionary Court. This mythical palace abandoned by The Kings of France at the end of the XIVth century is still haunted by the ghost of a Queen once accused of all the monarchy’s sins.
On option, visit the Sainte Chapelle with its unique Gothic style.

Meeting-Point
The conciergerie or your hotel / apartment

With our effortless booking system
From 115€/pers for 6

As a traveler’s best friend, your expert guide will enjoy sharing anecdotes and stories with you during this private tour.

Conciergerie Tour: what is included

Place to see during this tour of the Conciergerie

Before Versailles, before Vincennes and even before the medieval fortress that stood in place of the Cour Carrée of the Palace of the Louvre, there was one royal residence in the very heart of Paris :
The Palais de la Cité, which remarquable remain, the Conciergerie has crossed the centuries. The Conciergerie can be considered as the most ancient trace of kings in Paris, an heritage from Louis IX (Saint Louis) and Philip IV (the Iron King), but it’s also the testimony of the tragic fate of the last queen of France.

This ancient medieval palace building was turned into prison at the end of the XIV century. But it’s during the French Revolution, that this place became the most terrible prison of France. A filthy prison indeed, where thousand of political prisoners were packed, summarily trialed and condemned to death before being transported to the guillotine. It’s no wonder then, why the Conciergerie was known as the antechamber of death.

In this prison, queen Marie Antoinette was thrown and spent the last nine weeks of her life as prisoner 208 of the Revolutionary tribunal.
After 76 days, on October 14th 1793, Marie-Antoinette was put on trial for treason and other charges. The next day she was sentenced to death. On October 16th, she left the Conciergerie to meet her final fate at the place de la Concorde.

Today, in a splendid Gothic palace, the Conciergerie Museum recalls the glory of the greatest kings of the Middle Ages together with this most tragic episode of the end of the french monarchy. 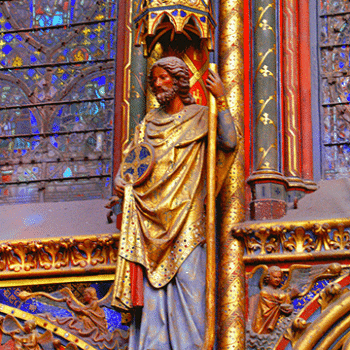 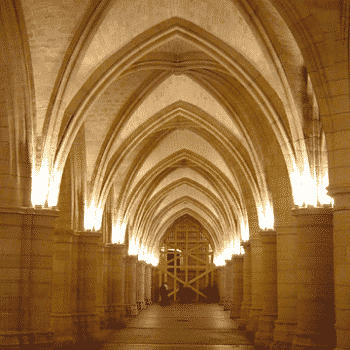 The Hall of the Guards: one of the largest surviving medieval parts of the Conciergerie.

The Hall of the Guards 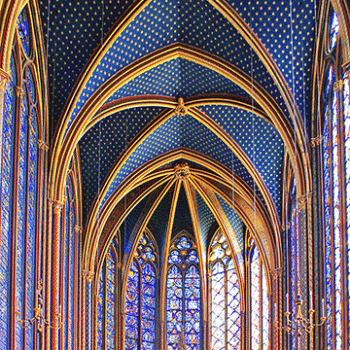 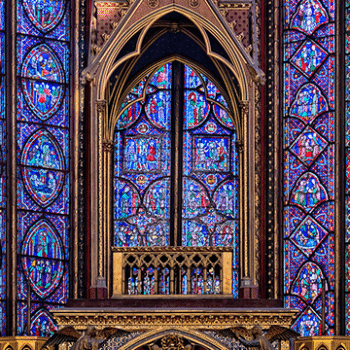 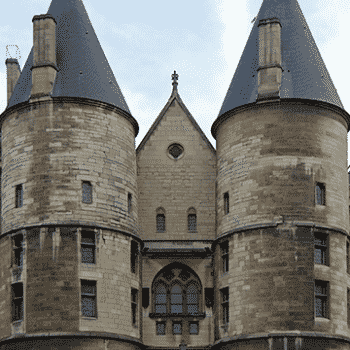 ** Basically we do not take the responsibility to carry your luggage during the day. If you need to tidy your luggage we can arrange it with an extra but we need to know it before booking.
** Visitors with disabilities can not access everywhere in the Conciergerie. Please contact us before booking and we will customize your tour.

We suggest you wear some sneakers and comfortable clothes. On Winter, we advise you to wear some warm clothes for a best experience. The best day to visit the conciergerie is during the week.

Next to the reinforcement of the security to enter in the Palace, the control may take longer than usual. Our skip the line tickets enable us to avoid the long queue. However you may have to wait a bit for the checking , especially during the high season. 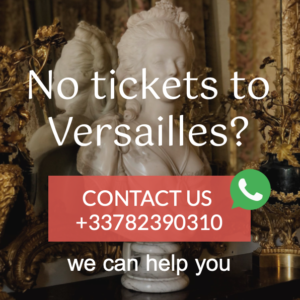 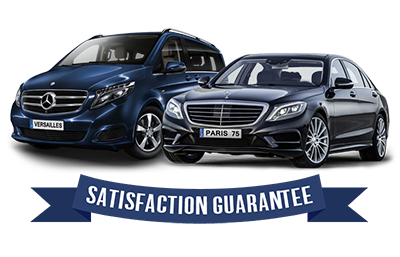