Versailles – Chantiers station is a 20-minute walk away from the palace of Versailles. If you like walking it won’t be a problem, otherwise you can catch a bus or take a taxi from Versailles-Chantiers to get to the Palace. If you don’t like any of these options or are staying too far from Montparnasse you can come to Versailles with the RER C train which will take you into Versailles Rive-Gauche station which is closest to the Palace, for RER C (follow our step by step guide here).

Travelling from Paris Montparnasse to Versailles

Theses trains link Paris to various destinations such as Rambouillet, Mantes la jolie or Dreux and stop at Versailles-Chantiers.

Click on the image below to check Paris Montparnasse to Versailles-Chantiers train map.

Up to 7 trains an hour leave daily from Montparnasse to Versailles-Chantiers, you can check the timetable on the official Transilien Website HERE for your day of travel or the following day only.

In box “To” type: VERSAILLES CHANTIERS

You can also download and print timetables for trains that stop at Versailles-Chantiers via this link HERE, click “Ligne N” for trains that stop in Versailles-Chantiers, then choose from 2 columns. The first column marked “lundi au vendredi” is for week days and the second column marked “ samedi, dimanches et fêtes” is for week-ends and bank holidays timetables.

Tickets from Paris Montparnasse to Versailles :

When you arrive at Versailles-Chantiers station there are three ways to reach the Palace of Versailles either walking, by bus or by taxi. We do not recommend you catch a bus as you may have to wait some time.

Walking : From Versailles-Chantiers station it will take you 15 to 20 mn to walk to the Palace of Versailles.

To walk to the Palace from Versailles-Chantiers, walk out of the station through the main entrance, down to the main road called rue des Etats-Généraux, turn left and follow this street until you reach a large avenue called avenue de Paris. Turn left into this avenue, Versailles Town Hall will be on your left and the Palace of Versailles about 200 meters in front of you.

See the Map below

Bus: If you prefer going by bus, catch the bus line B for 2 stops and get down at “Hotel de Ville” (Versailles Town Hall), you will see the Palace about 200 meters in front of you. The bus B stop is on the corner of rue des Etats-Généraux and rue Benjamin Franklin, to reach it walk down from the station to the main road, walk across the street at the traffic lights walk to your left and catch the bus in front of the bakery. You can buy a ticket from the driver on the bus, the single fare is 2 euros.

Taxi:If you don’t like walking and don’t want to wait for a bus, you can take a taxi from the station. Once at Versailles-Chantiers, you will find taxis waiting at the main entrance, if there are none you can call Versailles taxi center at 01 39 51 04 04 for a quick pick up . It will cost you around 10€ to get to the Palace. A taxi can take up to 4 people.

You can also catch the RER C train to travel to Versailles. See our itinerary here.

Enjoy your visit to Versailles!

French Monarchy specialist –
Proud to be number 1 at Versailles 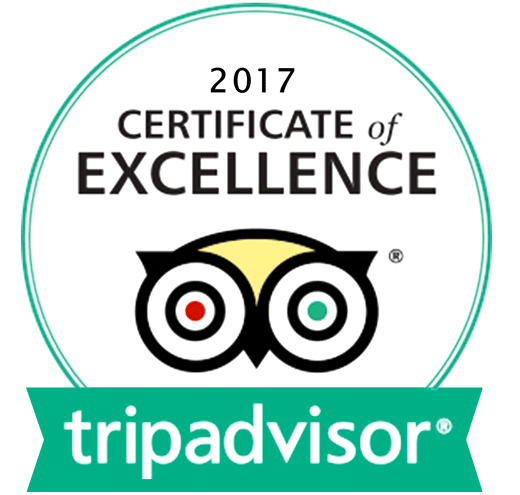 With our effortless booking system
From 155€/pers for 6

The Unmissables Half Day Tour

Get more privacy! Get a full vision of Versailles: Palace, gardens and visit of the domain of Marie Antoinette. (Petit Trianon & The Queen's Hamlet)

This tour proposes you to learn about Marie Antoinette, a Queen who fully experienced the splendour and luxury of Versailles.

All tours start / finish to your hotel

Book one of our tours to Versailles and get a safe & intimate experience with your partner/family. 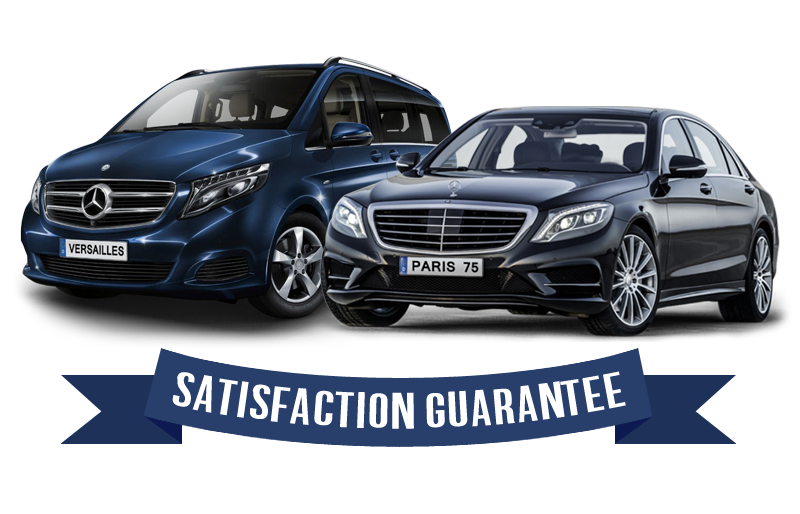 Your driver will be lead by one of our well experienced tour guide. That way, it is safer and more friendly.